This case-study analyses South Africa’s first attempted school mass murder, that took place in 2008 at the Nic Deiderichs High School in Krugersdorp, west of Johannesburg. The offender was a final year student at the school. The incident had many of the pre-cursors to other mass school violence incidents noted internationally, particularly leakage prior to the incident and pre-planning.  This case study analyses how this incident unfolded, compares the incident to existing research on lethal school violence, and illustrates how this event could have been prevented with a threat assessment system in place. 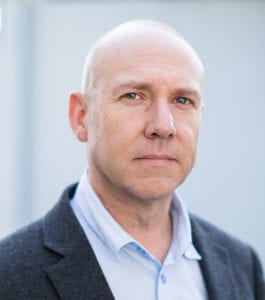 Speaker: Professor Gérard Labuschagne
Gérard is a Director of L&S Threat Management based in Johannesburg, which assists organisations dealing with workplace threats. As a clinical psychologist he served in the South African Police Service as the head of their profiling unit, the Investigative Psychology Section, for 14 years, resigning on the rank of a Brigadier. During that time he was trained as a homicide investigator by the Los Angeles Sheriffs Department, and a hostage negotiator by the SAPS, and received extensive training in threat assessment and management. He is also an admitted Advocate of the High Court, and a Professor in the Dept of Forensic Medicine at WITS University. He is a Certified Threat Manager (CTM) with ATAP in the USA, and the President of the African Association of Threat Assessment Professionals. In 2019 he interviewed and conducted a parole risk assessment of the Krugersdorp School Sword Attack offender.

Bookings are closed for this event.