Rory Steyn is currently a co-owner of NSA Global.

Rory has a long and accomplished history in the South African Police. While in the service of the government he specialised as an investigator, intelligence field worker, and as section head of the police VIP Protection and Bomb Disposal Units in Johannesburg.

Upon being transferred to the Pretoria-based Presidential Protection Unit in 1996, Rory was appointed team leader of President Mandela’s personal protection team, which entailed the protection of the President both nationally and internationally.

He retired from the SA Police Service in JuIy 1999 with the rank of Lieutenant-Colonel and set up his own security consultancy with his partner, Bob Nicholls.

He ran the Antarctic Marathon in April 2013, fulfilling his ambition to complete a standard marathon on each of the seven continents; and finished Ironman South Africa in Port Elizabeth in April 2013. Rory founded ‘The African Icons Invitational’ in 2018 – a six-day charity cycle ride raising funds in support of the children of police officers slain in the line of duty. He is married to Gillian, a schoolteacher, they have three sons. 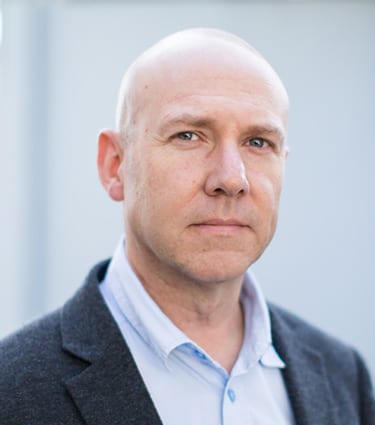 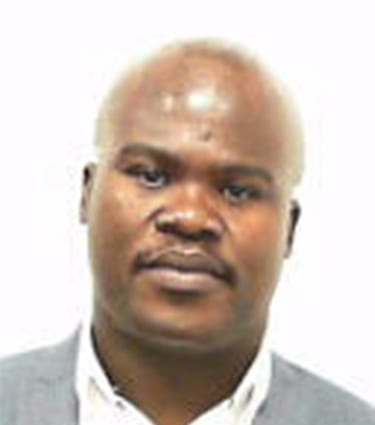 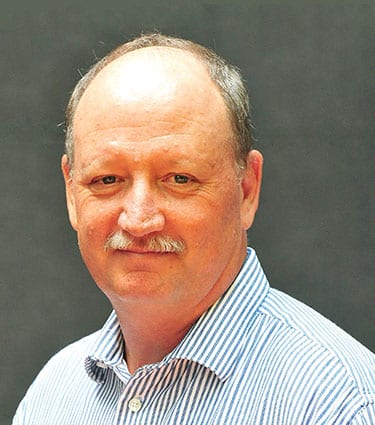 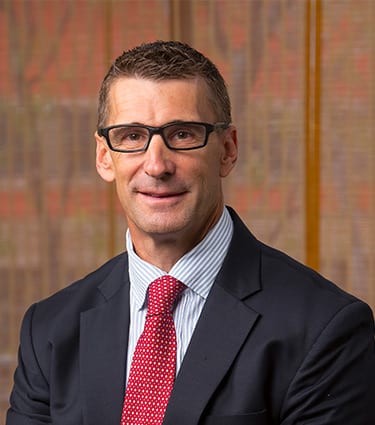 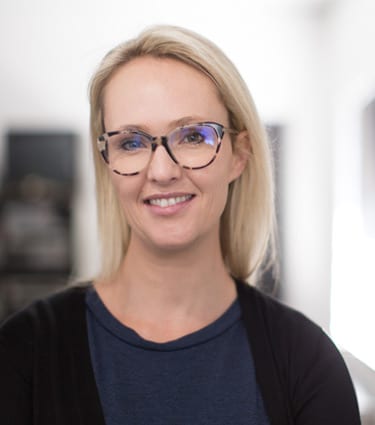